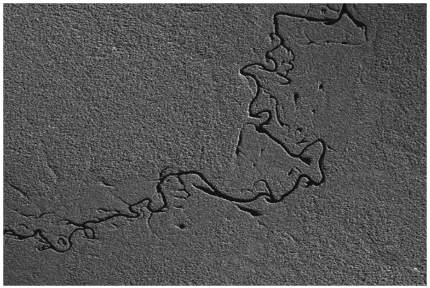 There are a variety of use cases for different polarizations. Below are a few examples.

Object Detection - Imaging in HH works well for object and hard target detection due to HH being less sensitive to surface roughness. This reduced scattering from terrain or the ocean increases the signal to clutter ratio in imagery of vehicles or other point-like (non-distributed scattering) targets.

Shoreline Detection - HH is also preferred for shoreline detection as VV is more sensitive to backscatter caused by sea surface roughness due to wind. HH provides better contrast between water and land surfaces. 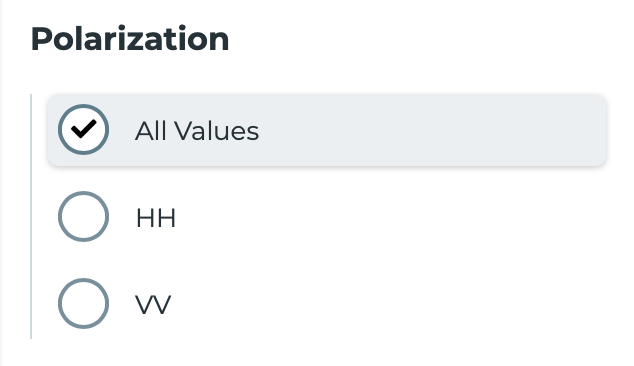