Skip to main content
Articles in this section
This article shows two example Change Maps. One example is from a pair of Spotlight images and the other is from a pair of Stripmap images. The intent of this article is to provide some examples of how to interpret Change Maps.
Example 1: Spotlight Images
The animation below shows two Spotlight images and the Change Map produced between the two. The image is of the 2022 Burning Man festival in Nevada, USA. The first image shows the beginning of the festival. The Second image shows the end of the festival approximately one week later. The Change Map reveals the huge number of people, vehicles, and objects that have left the C-shaped living areas to cluster around the center of the image to watch the final event--the burning of a large wooden structure resembling a man.

Example 2: Stripmap Images
The following figures show a Change Map overlaid on a Capella Stripmap collected through Repeat Tasking over the Port of Santos, Brazil (Figure 1) approximately two weeks apart. Yellow boxes drawn on the first figure are used to highlight areas of changes detected that are further discussed in subsequent Figures 2 and 3. 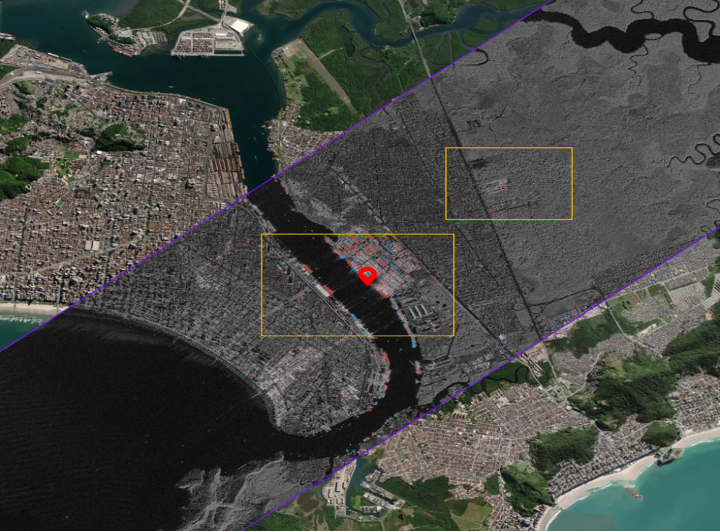 Figure 1: A screenshot of the Capella Console showing a Capella Stripmap overlaid with an ACD Change Map. 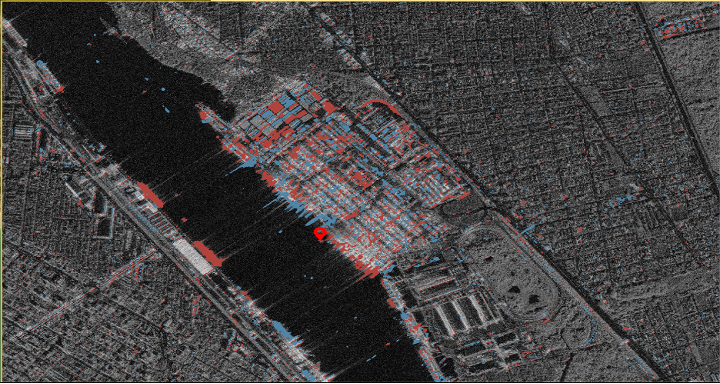 Figure 2: Inset over the port area, where the arrival and departure of ships, offloaded vehicles at the vehicle terminal, and offloaded containers at the container terminal are clearly visible as changes. 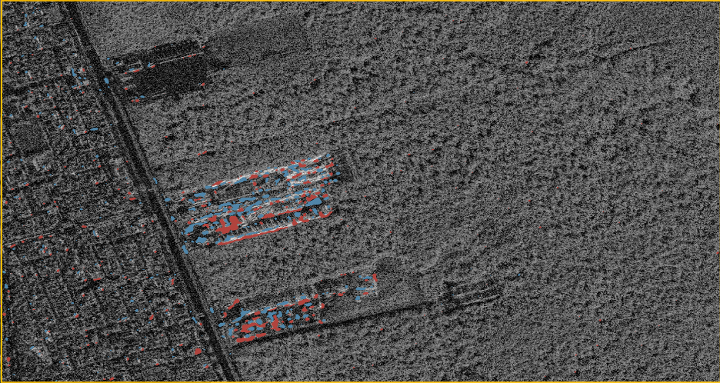 Figure 3: Inset over a storage area near the port that shows changes that are due to the movement of materials and containers.